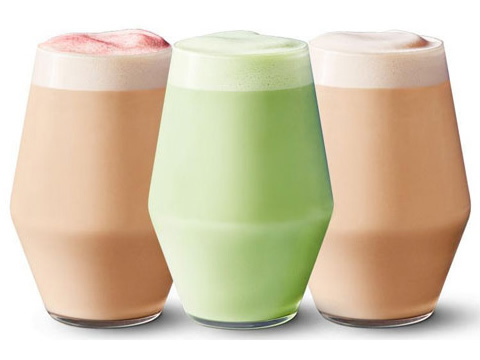 South Africa currently exports Rooibos to over 30 countries, including the UK, Germany, the Netherlands and US. The growing lobal interest in Rooibos helps to enhance the demand while stimulating much-needed local economic activity.

Said Charlotta Oldham from Starbucks in the UK: “We are committed to innovation and creating new, delicious drinks for our customers.”

This is how the media (in alphabetical order) in South Africa reported on Starbucks’ new Rooibos Lattes:

South Africa by Trendolizer:
Rooibos drinking up the fame as it’s added to Starbucks’ UK menu